On July 14-16, 2014,  I attended the annual conference for the National Council for Juvenile and Family Court Judges.  It was an interesting conference that addressed a variety of issues.  You can see the reported highlights HERE.  There are two big take aways I got from the conference with regard to child welfare.

1. There was quite a lot of talk about evidence based interventions.  In the context of child welfare this would mean making sure that the services that parents are required to do have studies and other evidence to back up why they are helpful, useful and what they accomplish.  It makes no sense to ask a parent to do something that is not actually going to benefit them or help them get their kids back.  For example this would be true of parenting classes.  If the class does not actually help the parent become better at parenting then there is no reason for them to take it.  Generic counseling is unlikely to be helpful if it is not targeted to resolving issues that caused the parent to become involved with DCFS in the first place.

2. Trauma informed care.  There is a movement to view child offenders and children involved with DCFS as having experienced some trauma and treating the trauma rather than just changing the behavior or removing them from the harmful situation.  It seems to me that parents could be viewed the same way.  I would think it highly likely that large number of parents have had some sort of their own trauma that is contributing to their involvement with DCFS.  The hoops the courts ask parents to jump through should not be just hoops and punishments. If viewed through a trauma lens, the services required of parents should be focused on helping them learn to overcome whatever traumas they have experienced and helping them to be the parents they have a right to be.

Is DCFS making reasonable efforts to prevent removal and to reunify, if parents are asked to participate in services that are not evidence based or not trauma informed?
Posted by Unknown at 11:26 AM No comments:

Child Welfare In the News 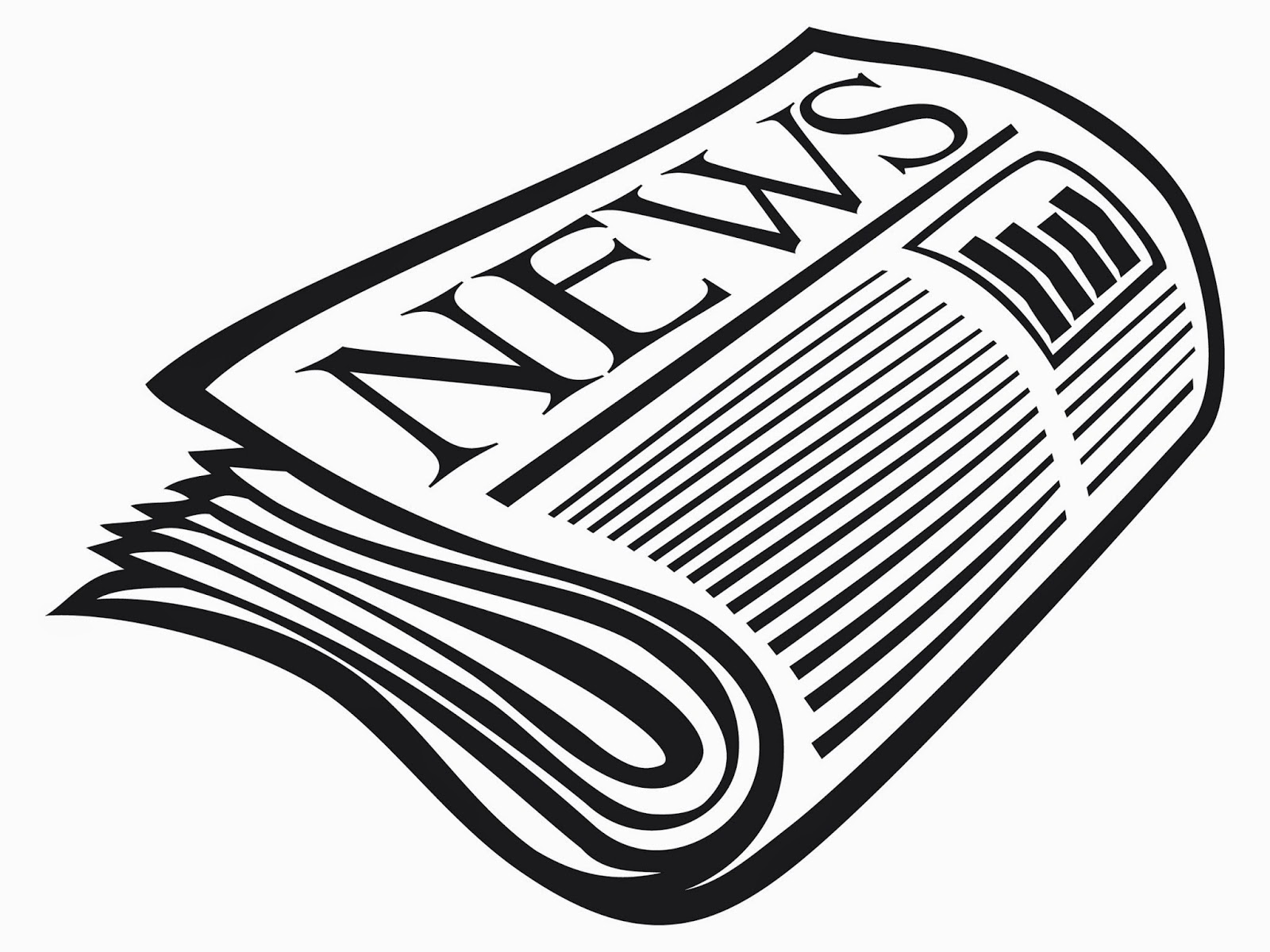 The New York Times recently featured a Op-Ed piece on criminalizing parenting that is well worth the read.  You can find it HERE.  Yesterday there was a letter to the editor in response that underlines the importance of parent representation.  You can find that HERE.

HERE is an article about a mother who lost her kids because she needed housing.

HERE is an article about the right to parent even if you are poor.

HERE is a great story about a new mother with bi-polar disorder who was found capable of parenting.
Posted by Unknown at 9:48 AM No comments:

Email ThisBlogThis!Share to TwitterShare to FacebookShare to Pinterest
Labels: In the News

Where to report complaints about DCFS 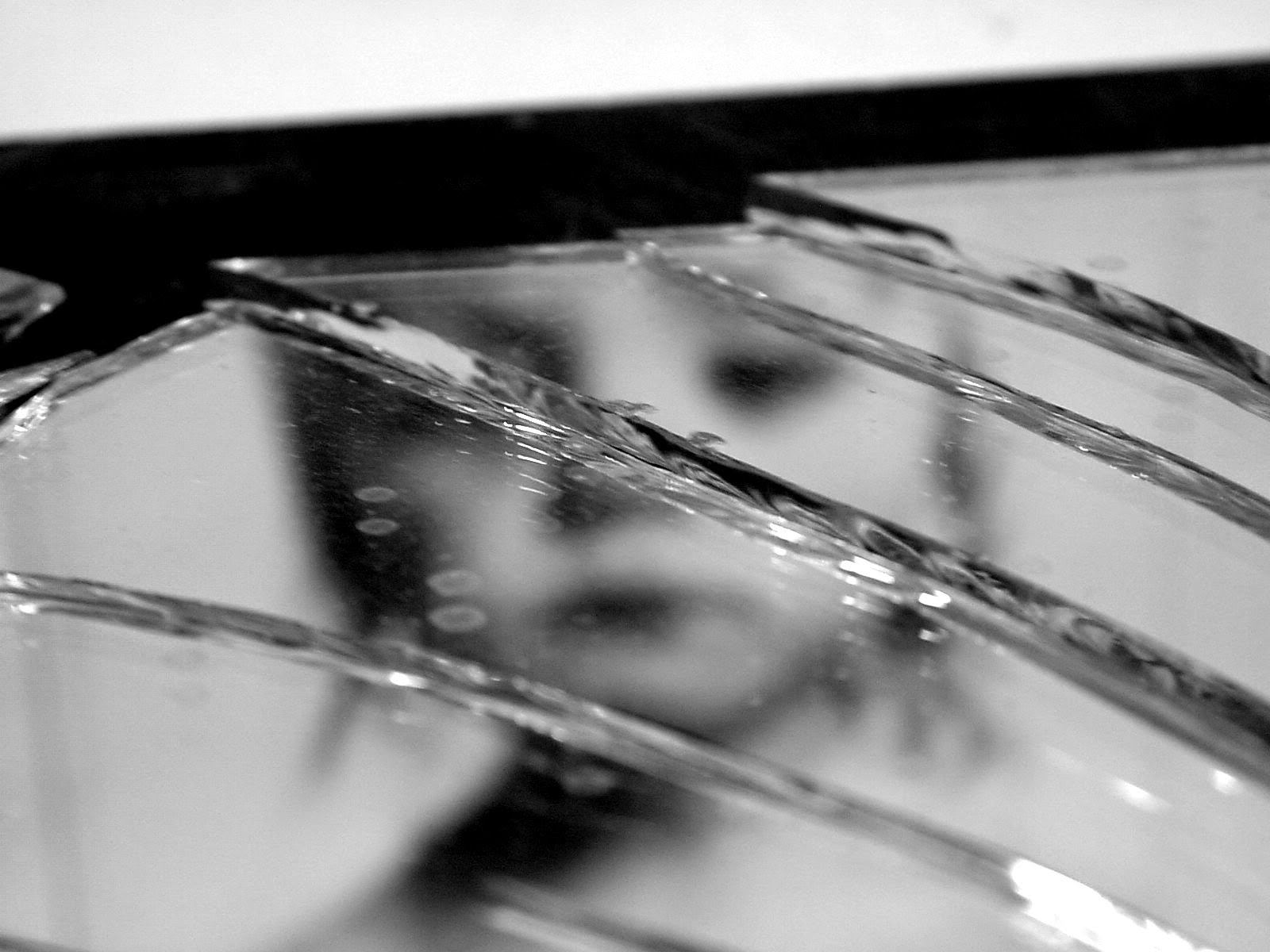 According to the Child Welfare Ombudsman Annual Report:

In January 1996, the Executive Director of the Department of Human Services created the Utah Office of Child Protection Ombudsman, independent from Child and Family Services, where the public could report concerns about cases under Child and Family Services' jurisdiction.  In 1998, the Utah Legislature codified the role and authority of the Ombudsman's Office by enacting Section 62A-4a-209 of Utah Code, which states:

"...the ombudsman shall, upon receipt of a complain from any person, investigate whether an act or omission of the division with respect to a particular child: (i) is contrary to statute, rule, or policy; (ii) places a child's health or safety at risk; (iii) is made without an adequate statement of reason; or (iv) is based on irrelevant, immaterial, or erroneous grounds..."

The website for the Ombudsman is: http://ocpo.utah.gov/
Posted by Unknown at 10:34 AM 37 comments:

The Presumption that a Parent Acts in the Child's Best Interest 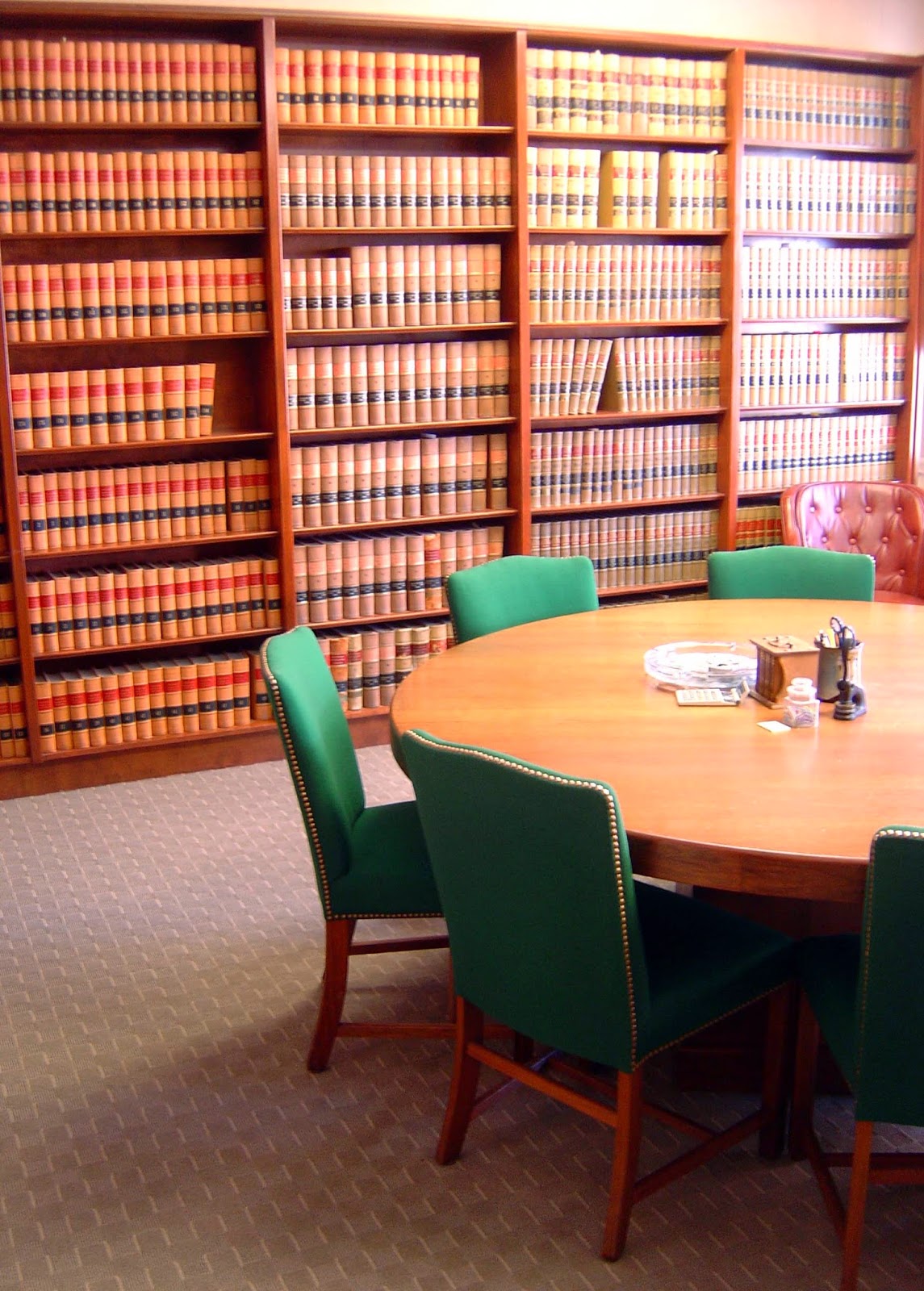 We recently did a little research for one of our members on the parental presumption.  We thought we would share the case law here.

The parental presumption in favor of custody been placed in the biological parents can be rebutted only by evidence establishing that a particular parent at a particular time generally lacks all three of the characteristics that gave rise to the presumption: (1) that no strong mutual bond exists, (2) that the parent has not demonstrated a willingness to sacrifice his or her own interest in welfare for the child's, and (3) that the parent lacks sympathy for an understanding of the child that is characteristic of parents generally.  If a nonparent can establish these elements, the nonparent is placed on equal ground with a natural parent and custody decisions will be based on the best interests of the child. The presumption does not apply to a parent who would be subject to the termination of all parental rights due to unfitness, abandonment, or substantial neglect.

Once the Juvenile Court has adjudicated dependency, neglect, or abuse, the Hutchison factors do not apply and custody decisions are made on a best interests basis.  “The law does not presume that it is in a child's best interest to be in the custody of the child's parent when the parent has been found by clear and convincing evidence to have neglected or abuse the child when the child is dependent.”

Parents’ decisions presumed to be in child’s best interest.

Parents have a fundamental liberty interest in directing the upbringing of their children.


We are excited to announce that we have added a Google calendar to our events page on our website.  We hope this will help both you and us keep track of upcoming CLE opportunities.  We have opened registration for a number of events.  Here is what we have over the next few months:

Here is another chance to see this video training for FREE (especially if you are planning on applying for one of the spots for the Vegas CLE trip).