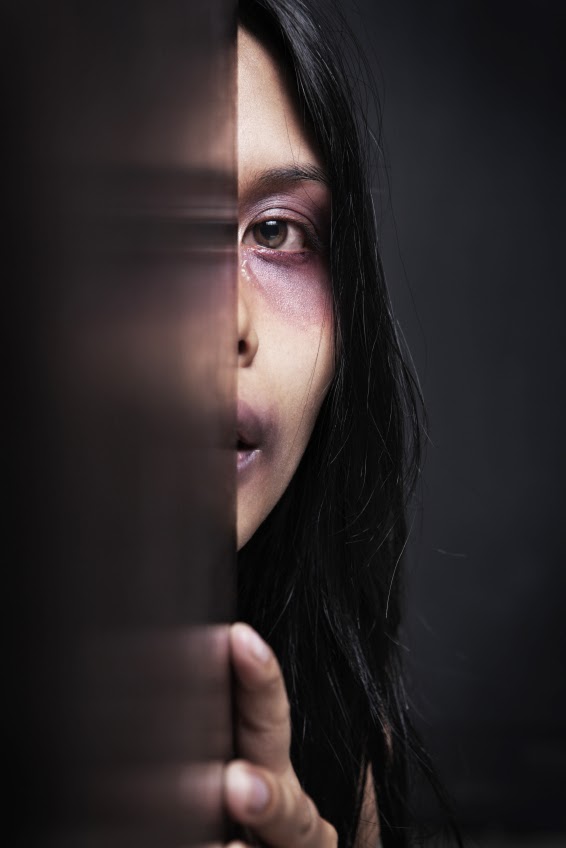 Another topic addressed the the Annual Conference of the Utah Association for Domestic Violence Treatment held in Provo, Utah on September 10-12 was how to assess the risk and lethality of intimate partner violence.  David Boyer, who attended the conference, brings us the following:

As a parent’s attorney, I was appointed to represent the parent from whom custody of the children had been removed. Often, my client’s were women. Many, many of my clients were victims of domestic violence. For this reason the lecture given by Dr. Jacquelyn Campbell held special interest for me. Below are my notes, taken from her presentation and from the website, www.dangerassessment.org. 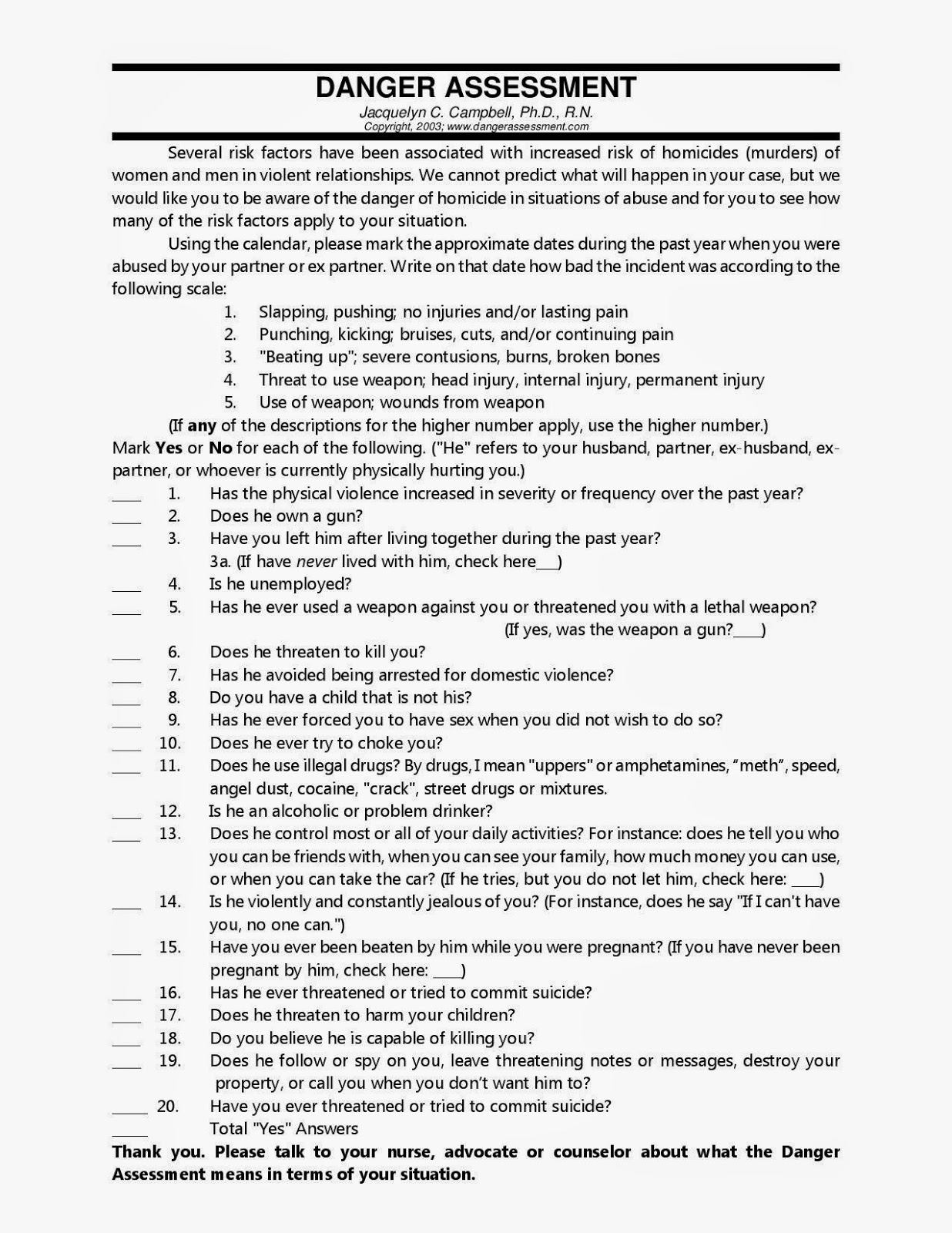